Sharon Cuneta returned to the Hermes store to show off what she had bought from Louis Vuitton. 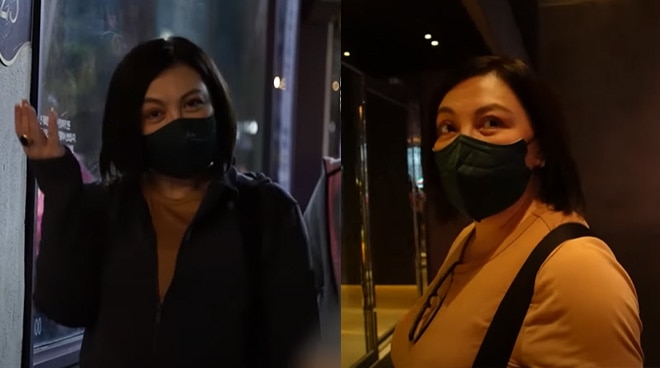 Singer-actress Sharon Cuneta revealed that a staff of an Hermes store in Seoul, South Korea snubbed her, saying she wasn’t allowed to enter the store at all.

In her latest YouTube vlog, the megastar shared her experience shopping at high-end brands during her stay in South Korea.


Sharon revealed that she only wanted to buy a belt from the Hermes store but was unable to do so.

So Sharon turned to the Louis Vuitton store instead and bought different items from the luxury brand. She was given complimentary champagne and a flower bouquet from the accommodating staff of the luxury brand.

After she finished shopping at Louis Vuitton, Sharon went back to the Hermes store to show the staff that she bought elsewhere. The megastar also included a clip from Julia Roberts’ character in Pretty Woman in her vlog wherein a staff member discriminated Julia.

In her Instagram post, Sharon told her followers not to worry about it as she already knew that some luxury brands cater to limited people per day.

READ: Look at what Cherie Gil last gifted Sharon Cuneta before she died

“Don’t feel bad about Hermes not letting me in! Lots, if not all name-brand stores even in the U.S. allow a certain number of people in at a time - sometimes 10 lang, while the others wait in line outside of the store,” she wrote.

She also gave glimpses of her eating Korean food and buying K-pop merchandise in the same vlog. Sharon said she went there to enjoy her time with her family.