Precious Paula Nicole wants to share her knowledge of drag to other drag queen hopefuls. 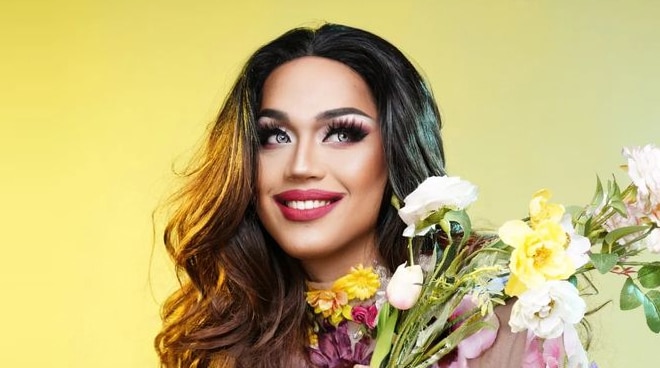 How does one become a drag queen?

This is what Precious Paula Nicole, the first-ever Drag Race Philippines winner, hopes to teach once her plan to open a drag school becomes reality.

“Life is precious and so are we. Let’s continue to inspire and let’s continue to love. I am Precious Paula Nicole, your drag race superstar,” she said in her victory speech last October 12, 2022.

Precious bested 11 other hopefuls in the show’s first season. For this, she won one million pesos, a one-year supply of ONE/SIZE beauty cosmetics by Patrick Starr, and the title of being the first ever winner of the Philippine edition of the renown Drag Race reality show franchise.

Although winning wasn’t her goal, Precious admitted that winning was the dream.

"For sure po lahat ng drag queens dito, pangarap 'yan,” she said. “I've been dreaming about this for a very long time. Now it happened I'm very thankful.”

Precious said that she didn’t focus too much on it being a competition. Rather, she looked at it as an opportunity to learn and improve herself.

This seemed to work to her advantage since she wasn’t pressuring herself to win.

Precious really had a passion for performing, and actually started out as a dancer. Then 12 years ago, she was introduced to drag by her ex.

There is magic and power in drag, Precious discovered. She finds magic in the transformation that happens.

More than what drag does for her and other drag queens, she also finds purpose in what it brings to others.

“For me ang drag, ngayon it's giving joy and inspiration sa mga tao,” she stated.

With this in mind, Precious plans to share the knowledge that was passed on to her to other drag queen hopefuls by opening a school specifically for drag.

The idea actually was brought to them by fans who urged them to teach.

Taking it further, Precious felt that it would be better if they actually offered it through a school-type setup.

At the same time, having  a business is something that can help her and her family as the years go by.

For now, Precious is set to fly out to attend RuPaul's DragCon UK 2023.