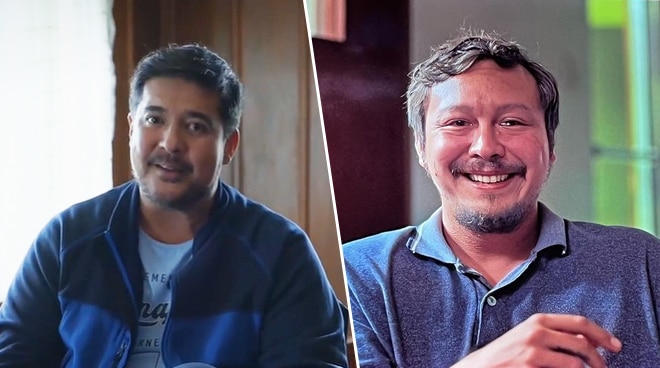 Actor Baron Geisler appears to have gained a new fan in screen veteran Aga Muhlach, who praised the former for his incredible performance in his newest film Doll House.

In an Instagram post, Aga said he was moved by Baron’s performance in the movie, which is currently the most watched title in the Philippines on the streaming platform Netflix.

Aside from Baron, Aga also praised child actress Althea Ruedas and the whole cast and crew of Doll House.

“Sa inyong lahat na bumuo nito.. Mabuhay kayo! D ako muubusan ng sasabihin... @mavxproduction and that little girl! @althearuedas Amazing! You made me cry as well! You were so good all throughout the movie!” he wrote.

Reacting to his post, Baron profusely thanked his idol and expressed his hope to one day work with him on a project.

“Wow boss @agamuhlach317 coming from you, one of the people I look up to saying this, thanks for appreciating our film. To be honest.. if you look closely mejo kumuha ako ng mga acting nyo mga mata and nuances. And it worked dahil ku mute ako ng konti. Hihihihihi... Apir!! Again salamat sir and God bless Idol!!!! Praying makatrabaho kayo,” wrote Baron.

He also shared a screenshot of Aga’s post on his Instagram page, with the short caption, “Speechless Tito Clyde niyo... Thank you!!”

Doll House tells the story of a troubled rock musician (Baron) who sets out on a journey to reconnect with his estranged daughter (Althea) in Rotterdam, Netherlands.