After two months, a new drag queen has been crowned. 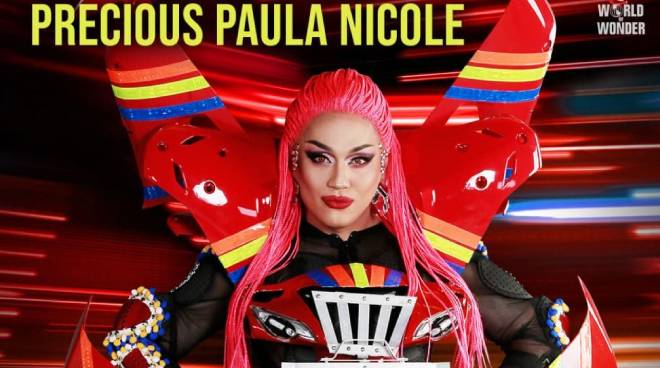 Marina Summers is the first runner-up of the season.

The finale episode started with a bang as viewers were treated to a performance by all of the contestants of the show. They joined Paolo Ballesteros in the opening production number.

The top four of the season were given Bongga Camp Day and Indigenous Extravaganza as their prompts. The four were separated into two groups and had to battle it out to make it to the final lip sync battle.

Precious and Eva Le Queen faced each other and had to perform RuPaul’s “Sissy That Walk” which the former won. Meanwhile, Marina and Xilhouete battled it out to RuPaul’s “Call Me Mother” and eventually got the latter eliminated from moving on to the final.

Aside from winning the crown, the drag queen also won one million pesos and will receive a one-year supply of ONE/SIZE beauty cosmetics by Patrick Starr.