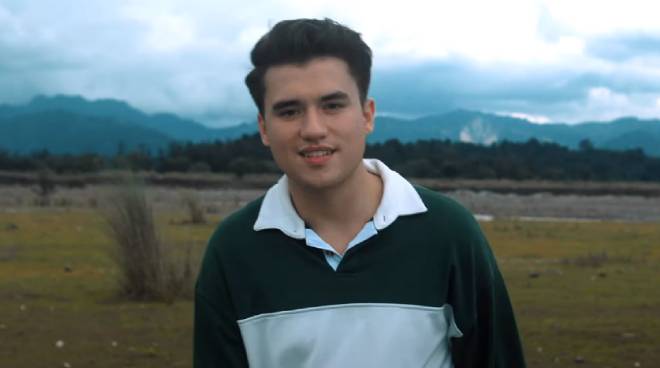 Many may know him more popularly now as an actor, but Markus Paterson actually officially entered showbiz through his singing roots as a contestant in the 2016 reality singing competition Pinoy Boyband Superstar.

READ: Markus Paterson on his sacrifices after becoming a father at 22: ‘My life flipped upside down talaga’

Last June, the Fil-British artist, who sang and co-wrote his latest single “Help” described the composition as “a song is where you understand the pain and how you cope with it, and it’s the journey of accepting the fact that it’s okay to have a little help every now and then.” The song was produced by Indian songwriter/producer/artist Aman Sagar and released under Tarsier Records.

On his Instagram account last October 12, the 24-year-old singer shared that the official music video for “Help” was now available online via the Tarsier Records YouTube channel which had the caption, "It's okay to not be okay with yourself."

READ: Markus Paterson: ‘I have never and will never lay my hands on a woman’

After signing up with Tarsier Records, Markus released his B-Side EP in 2020 which has since garnered over three million streams on the music streaming service Spotify. He also released the single “Hotel Room” earlier this year along with good friend and fellow actor Kyle Echarri.