The cyberlibel case Richard Yap filed against a political rival was also elevated to the court by the Taguig City Prosecutor’s Office. 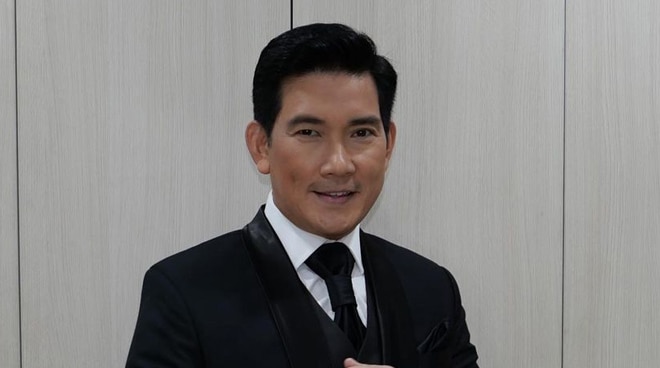 The alleged abandoned child of Richard Yap has filed a paternal suit against him. This happened while the actor is already embroiled in a cyberlibel case that he filed against a political rival.

The actor expressed his gratitude after the Taguig City Prosecutor’s Office elevated to court the cyberlibel cases.

Richard, who is best known for his portrayal as Sir Chief in the ABS-CBN teleserye Be Careful With My Heart, filed two counts of cyberlibel against former Cebu City Councilor Prisca Niña Mabatid.

This comes after the latter made accusations against him including him allegedly using government funds for his bid in Congress as well as an issue about him supposedly having an illegitimate son.

In a Facebook post, Richard expressed his gratitude following the move of the Taguig City Prosecutor’s Office to elevate the cyberlibel cases against his rival.

“Thank you, Lord, that the wheels of Justice are finally moving. Even though she tried to influence the Fiscals by calling them during the investigation which was illegal,” he said.

“The fiscals were honest and fair and upright and could not be swayed by her threats and use her influence,” he added.

Niña, on the other hand, shared a public document containing details about the paternal suit filed against Richard by his alleged son, Josh Jensen.

She said she hopes the DNA testing would push through as she claims she is looking after the boy’s welfare.

“Abandoned child by Actor Richard Yap filed a case against YAP for paternal suit. As an advocate of the protection and welfare of children, I pray for DNA TESTING (because I feel pity for the kid),” she said.

Niña also wished him good luck and said she believes the “truth shall prevail.”