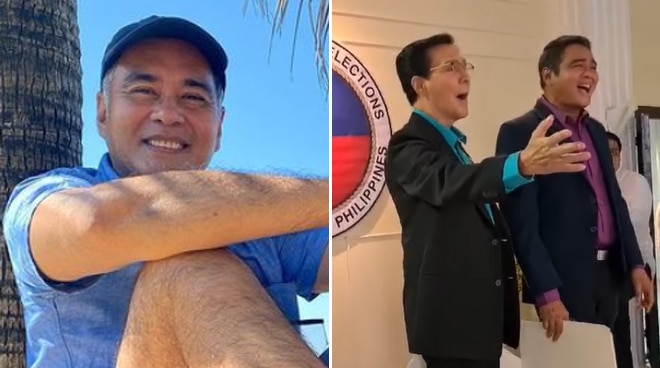 Kapamilya star John Arcilla shared some behind-the-scenes footage from FPJ’s Ang Probinsyano that left even his co-stars on the long-running ABS-CBN series in awe.

In a clip shared on Instagram, the 55-year-old actor can be seen belting out Sharon Cuneta’s “Bituing Walang Ningning.”

His fellow actor Tirso Cruz III can also be seen singing alongside him. His co-stars Lorna Tolentino and Rowell Santiago also cheered for him.

John described the moment as the “mega effect” — citing Sharon Cuneta’s appearance on the show.

Ang Probinsyano aired its first episode on September 28, 2015, and has since become one of the most popular shows on Philippine television.