Did you know? Francine Diaz is NBSB

Francine Diaz has never had a ‘boyfriend since birth.’ 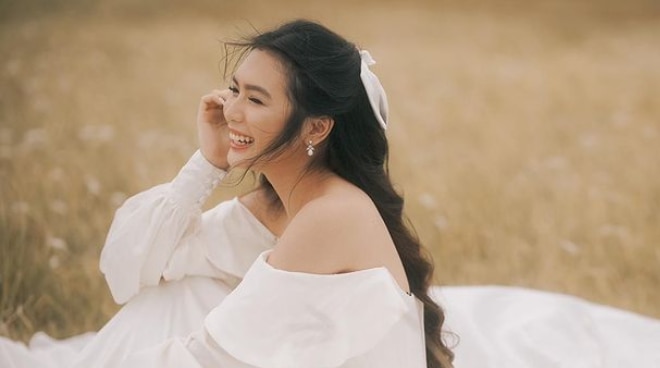 In what appears to be a piece of shocking news to fans, Francine Diaz made a big revelation during her appearance on Karen Davila’s vlog: she has never had a boyfriend.

According to Francine, she never had a boyfriend because no one ever dared to court her.

But Francine said she’s not closing her doors on the possibility of getting a boyfriend, saying she wants to experience what it feels like to fall in love during her teenage years.

Meanwhile, Francine explained why she’s not in a rush into getting paired with another love team partner.

Francine has been constantly paired with Kyle Echarri, collectively known as KyCine.