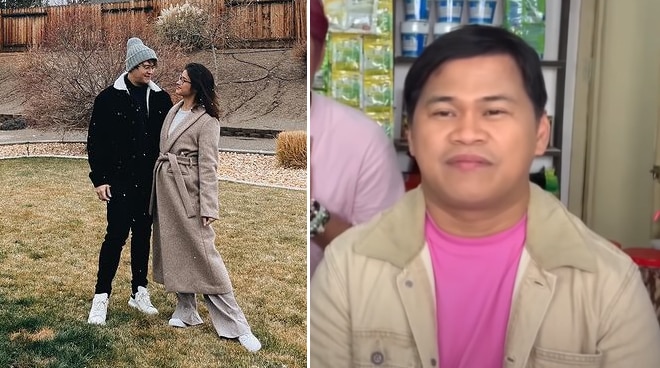 Talent manager and showbiz personality Ogie Diaz has spoken out after numerous reports claiming Liza Soberano is pregnant made rounds on social media.

In a vlog released last December 31, Ogie said he wanted to set the record straight after people started asking him questions as soon as the reports went viral.

READ: Liza Soberano, Enrique Gil celebrate Christmas 2021 together in the US

Speculations about Liza’s supposed pregnancy came after photos of the actress with her boyfriend Enrique Gil during their vacation in the US circulated online.

Ogie made it clear that the actress was just bending her body a bit, making her tummy look big.

He went on to say that the Kapamilya star is currently in the US with Enrique alongside her brother Justin to visit their grandmother.

READ: Liza Soberano says she wants to ‘grow old together’ with Enrique Gil

Ogie said he believes there will come a time when Liza and Enrique would decide to have a family. But he said it’s a no for now.