WATCH: Ryan Bang and Yeng Constantino get ‘closure’ about their past romantic feelings

Ryan Bang and Yeng Constantino opened up about their past romantic feelings. 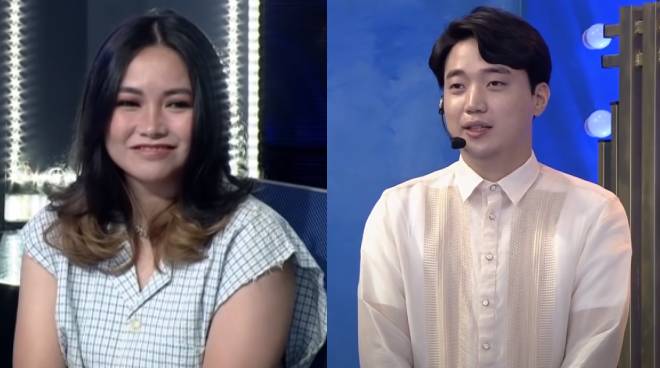 After a decade, Ryan Bang and Yeng Constantino got "closure" about their past romantic feelings.

On Friday's (January 28) episode of It's Showtime, Yeng shared that Ryan once courted her but suddenly stopped without any explanation.

Shocked by Yeng's statement, Ryan admitted that he courted Yeng before.

The "Hawak Kamay" then clarified that she actually did not reject Ryan.

Yeng confessed that she actually got sad over what happened with them.

Ryan then extended his apologies to Yeng for what transpired before.

READ: Ryan Bang says he is willing to ‘give up’ everything for his parents to get back together

During the commercial break, Ryan and Yeng had a conversation again which was posted by It's Showtime on its Twitter page.