Julia Barretto is set to star in the horror film ‘Bahay Na Pula’, under the direction of award-winning filmmaker Brillante Mendoza. 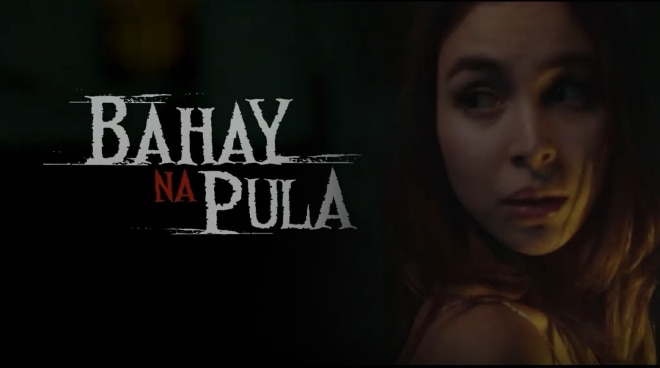 Julia Barretto is set to star in the horror film Bahay Na Pula, which is directed by award-winning filmmaker Brillante Mendoza.

On Thursday, January 27, the actress shared the first teaser trailer for the movie, which will be released this February.

The clip shows Julia's character moving in a seemingly haunted ancestral house with her partner (played by Xian Lim) and then being romantically involved with another man (Marco Gumabao).

Bahay Na Pula is Julia's latest film after the 2020 zombie movie "Block Z", in which she co-starred with her former onscreen partner Joshua Garcia.

The horror movie marks the actress's first project with Director Brillante, who is also at the helm of the upcoming sexy drama Sisid and the Kapampangan film Apag, with the latter starring Coco Martin.

Aside from Bahay Na Pula, Julia is also gearing up for the movie Expensive Candy, where she is joined by Carlo Aquino. The film is similarly produced by Viva.

Julia Barretto on her role in ‘Expensive Candy’: ‘It’s nothing that I’ve ever done before’