Filipino fans will get to spend time with Korean star Cha Eun Woo in an upcoming virtual event. 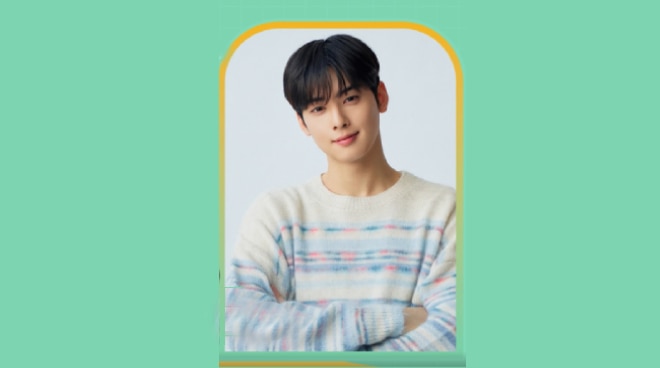 K-pop star and True Beauty actor Cha Eun Woo is set to interact with his Filipino fans via a virtual event to be held live on January 29, Saturday at 4 pm.

“Mabuhay, Philippines! I’m inviting all my Filipino fans to come and spend a day with me on Smart Hallyu Hangouts for a special day that will be streamed live on the Smart GigaPlay App,” the actor said in a press release. Further, he said, "Let’s deepen our connection with each other and create special memories together this 2022. Please look forward to it.”

Aside from being a member of K-pop group Astro, Cha Eun Woo became popular as an actor, appearing in various hit K-drama series. Apart from True Beauty that concluded last year, he starred in the 2018 hit My ID is Gangnam Beauty and the 2019 series Rookie Historian Goo Hae-ryung.

Meanwhile, other Korean stars who had their own Hallyu Hangouts with Filipino fans included Crash Landing On You’s Hyun Bin and Son Ye Jin, as well as Itaewon Class and What’s Wrong With Secretary Kim? lead actor Park Seo Joon.