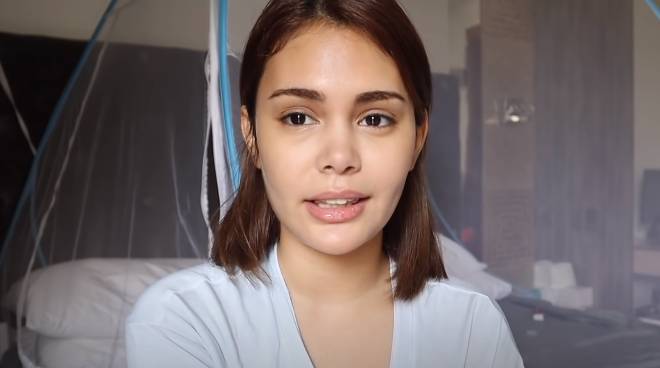 Ivana Alawi revealed that she tested positive for COVID-19.

The YouTuber shared the news in her recent vlog.

Ivana said that it came as a shock to her when she learned that contracted the virus considering that everyone in their household did not go outside even during the holidays.

Ivana relayed that the first one who tested positive for the virus was her mother Fatima Marbella.

After they learned that her mother was positive, their household members immediately isolated themselves.

"You have to take responsibility and you have to take accountability. So if you are exposed and you are feeling not well, huwag ka nang lumabas and mag-antay ka ng five days, mag-isolate ka, tapos magpa-PCR ka kasi ang hirap talaga guys kapag ikaw or any of your family members get COVID," she reminded her followers.