‘The Broken Marriage Vow’ actor Zaijian Jaranila reveals he is starting off the year as a single person. 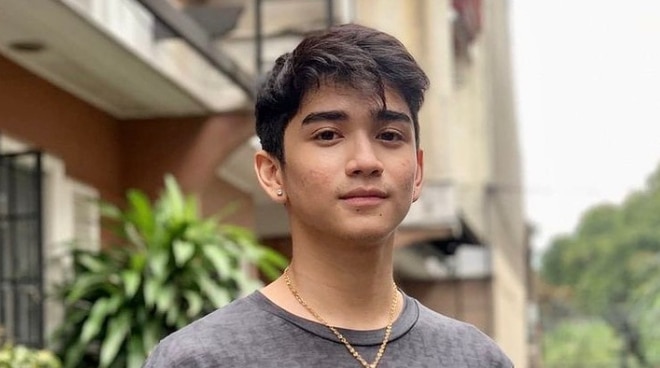 After more than a year of dating his non-showbiz girlfriend Dian Añes, Zaijian Jaranilla revealed that they have just recently called it quits. During his solo media conference for The Broken Marriage Vow, the 20-year-old actor was put in the hot seat when he was asked about his relationship status and he ended up admitting he was now currently single.

Zaijian first revealed he was in a relationship in 2020 during a guest appearance on the popular morning show Magandang Buhay where he said his girlfriend was a source of inspiration for him.

In the upcoming Dreamscape series  The Broken Marriage Vow, Zaijian plays the role of Gio Ilustre, the only son of Jill (Jodi Sta. Maria) and David Ilustre (Zanjoe Marudo). Zaijian first made a name for himself after playing the lead role of Santino in the 2009 series May Bukas Pa when he was just eight years old.

Up to this day, Zaijian said that people still associate him with his role in May Bukas Pa.

Th ABS-CBN series is the Philippine adaptation of the hit BBC series Doctor Foster and will premiere first on the iWantTFC app (iOs and Android) and on iwanttfc.com on January 22, two days ahead of its TV broadcast. Watch it also on January 24 at 8:40 pm on Kapamilya Channel, TV5, A2Z, Kapamilya Online Live on ABS-CBN Entertainment’s YouTube channel and Facebook page, iWantTFC, and TFC.