The Philippine remake of 'Call My Agent' starring Angel Locsin and Edu Manzano will be directed by Erik Matti. 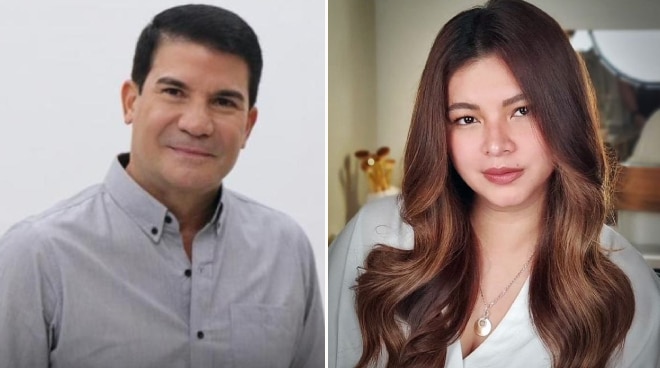 Angel Locsin and Edu Manzano are set to headline the Philippine remake of the French series Call My Agent.

Variety confirmed the news revealing that the series will be directed by Erik Matti with Dondon Monteverde as executive producer. The Philippine remake will be an eight-part series which will be streamed on HBO Go.

Following the announcement in Variety, Erik took to social media to express his elation about doing the series.

"When @dondonmonteverde and I were asked what we wanted to do for HBO, we, almost immediately at the same time, thought of remaking this show," he said.

The director remarked that the concept of the series was something they always wanted to do.

"We have ever since wanted to do a film or series about the movie industry we grew old in. The Mother Lily should have been that if the pandemic did not stop us from doing such a huge undertaking," he stated.

He continued, "Showbiz stories for movies or TV are usually not bought by our local producers because they think no one wants to watch stories about what goes on behind-the-scenes of our industry. But it is so full of interesting and scandalous stories with such a diverse and colorful group of interesting people that would be great characters to immortalize in a show like this."

Now that they are about to make the Philippine adaptation of Call My Agent, Erik considers it as a tribute to the movie industry.

"Finally, we can do our tribute to a world where what goes on behind the glamor is as much or even more interesting than what we see in the movies. This will be a really really fun show to do! #CallMyAgentremake," he said.