ABS-CBN to make a special announcement on September 16

‘A precious jewel finds a new home,’ ABS-CBN said in a teaser released this Thursday, September 9. 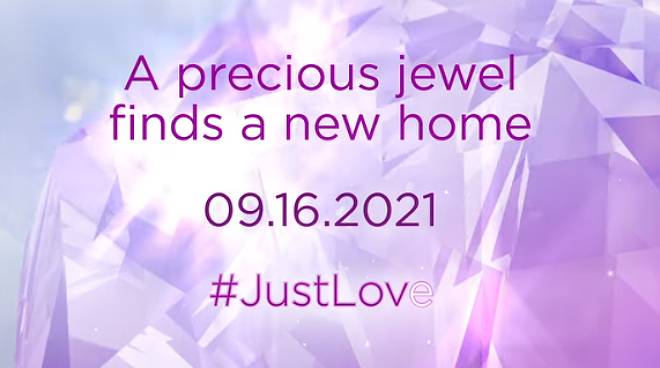 ABS-CBN will be making a special announcement next week, according to a teaser released this Thursday, September 9.

"A precious jewel finds a new home," ABS-CBN teased in a video clip posted on its social media pages, along with the hashtag #JustLove.

Based on the teaser, ABS-CBN will make the announcement next Thursday, September 16.

Though it didn't drop hints as to what the big announcement could be, the network teased that it involves one of its entertainment production units, Dreamscape Entertainment.

Netizens came up with all sorts of guesses, though most of them speculated that ABS-CBN will be introducing a new artist, specifically sexy actress Lovi Poe.

If the rumors are indeed true, Lovi, 32, would be the latest in the long list of GMA-7 artists who moved to ABS-CBN.

The two will co-star in the upcoming series Marry Me, Marry You, which marks their first teleserye as official Kapamilyas. The show will begin airing on Monday, September 13.