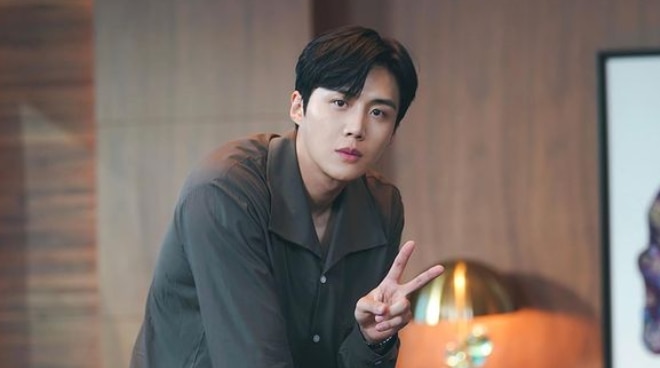 Kim Seon-ho is reportedly now in talks to play as an aspiring Korean-Filipino boxer in his first movie.

According to the report of Naver and Top Star News as translated by Soompi, Seon-ho is now reviewing the film offer.

The movie is called Sad Tropics. It revolves around the story of an aspiring boxer who has a Korean father and a Filipino mother. He comes to Korea to search for his father who abandoned him.

Park Hoon-jung will be directing the movie.

Seon-ho rose to popularity with his previous hit shows like Start-Up, Good Manager, and Strongest Deliveryman, among others.

He is currently starring in Hometown Cha-Cha-Cha alongside Shin Min-a.