Toni Gonzaga, Bianca Gonzalez, and Robi Domingo look back on their time as housemates and hosts of PBB. 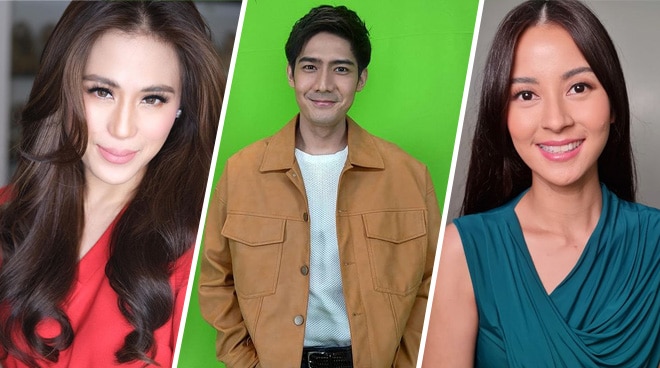 As auditions start for the adult edition of Pinoy Big Brother (PBB) Kumunity Season 10 as well as casting for the celebrity edition, longtime PBB hosts Toni Gonzaga, Bianca Gonzalez, and Robi Domingo shared some of their most unforgettable moments as housemates and hosts of the country’s longest running reality show. For Bianca who was also part of the first Celebrity Edition in 2006, her most recent memorable moment from the show happened just this year because of all the adjustments they had to make because of the ongoing pandemic.

After starting out as one of  the original hosts of PBB’s first season in 2005 along with Willie Revillame and Mariel Rodriguez, Toni Gonzaga said it was her experience being trapped inside the house after live nomination night in 2008 that is a standout memory for her.

READ: Toni Gonzaga, proud to be a PBB host for 15 years: ‘We are surviving and we are thriving’

Former teen housemate Robi Domingo said that his Pinoy Big Brother: Teen Edition Plus batch in 2008 was lucky because he was able to travel together with his fellow housemates then like Big Winner Ejay Falcon and Beauty Gonzalez.

“Yun ang isa sa mga nami-miss ko, yung dadalhin yung ibang bahay sa ibang lugar. In my edition we went to Palawan and we were there for a week. Ang sarap ng pakiramdam. At least iba yung setting pero andun pa rin yung kaba. So that’s one of my favorite moments inside the Big Brother house,” he added.

ABS-CBN’s Pinoy Big Brother (PBB) Kumunity Season 10 search for new housemates is now open. To audition, hopefuls (20 to 40 years old) just need to download the Kumu app, create an account, and upload a one-minute Kumu clip where he or she will introduce oneself and say why he or she is deserving to become a housemate, and use the hashtag “PBBKumuAdults.”