Park Seo-joon flies off to film movie with Marvel Studios

Park Seo-joon’s agency confirmed that he will be part of a Marvel Studios movie. 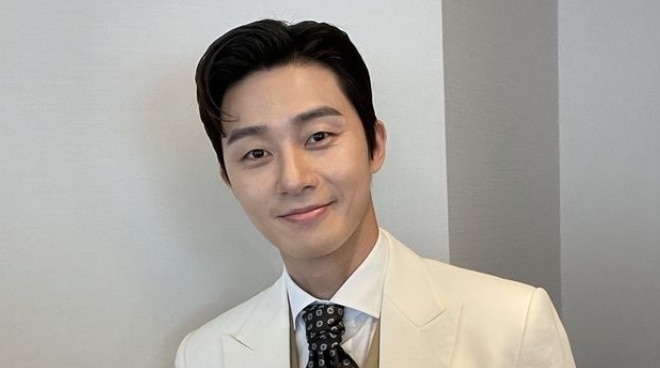 Park Seo-joon will be part of a Marvel Studios movie. This was confirmed by his agency Awesome Entertainment on Friday, September 3.

“Park Seo-Joon confirmed his appearance in the Marvel Studios movie and left the country this afternoon," the agency said in a statement on its website.

The agency has yet to reveal the title of the movie and the shooting schedules.

“We would like to thank the many people who have shown interest and support for Park Seo-joon’s new challenge. We are aware that many people are curious about the name of the work, the character, the filming location and the filming period. More information about the movie will be announced at a later date,” the agency said.

Prior to this confirmation, rumors started circulating in June that the actor will be part of The Marvels which is a sequel to Captain Marvel.

Seo-joon rose to popularity with his successful series Itaewon Class, What's Wrong with Secretary Kim, and Fight for My Way, among others.

Aside from his upcoming movie in the Marvel Studios, Seo-joon will be starring in Korean films Concrete Utopia and Dream.