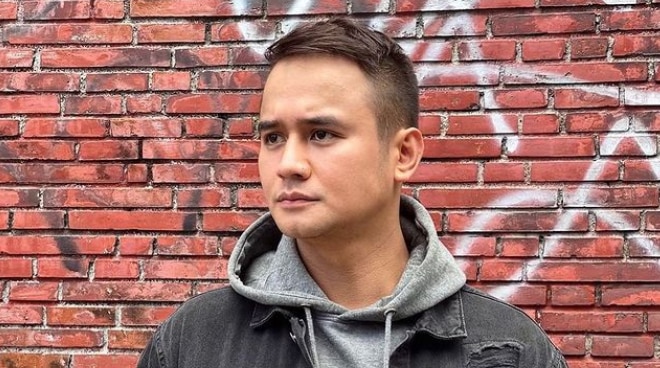 Currently known for his role as the fiery and explosive Peterson Alvarez in the sexy drama series Init Sa Magdamag, JM De Guzman said he enjoyed the project. Even if it took a toll on him emotionally even off camera, he would gladly be open to doing more kontrabida roles in the future.

Out of all the scenes they shot in the series, JM shared that it was a real life accident that happened during their lock-in taping that was the most unforgettable for him.

In his latest Instagram post last September 3, JM shared a photo of himself in character with the caption, “Dear Peterson Alvarez..

Thank you. You taught me a lot.

You taught me …what NOT to do.

How about you guys?”

In Init Sa Magdamag, some of the more controversial scenes happened between Peterson and his wife Rita (played by Yam Concepcion) where domestic abuse happens behind closed doors.

After Init Sa Magdamag, the 32-year-old kapamilya actor said he has already gotten busy working on multiple projects this year.