Jo Koy is in a relationship with this American comedienne

Jo Koy and Chelsea Handler are officially in a relationship. 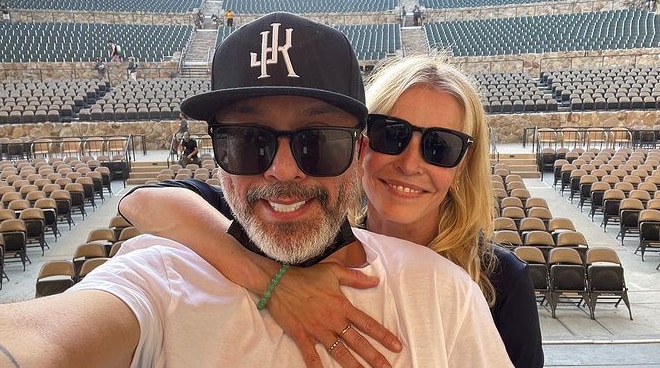 The 46-year-old star of the documentary series Chelsea Does herself made the confirmation via an Instagram post on Tuesday, September 28.

“He’s on tour, I’m on tour, sometimes we tour together,” Chelsea wrote in her Instagram post, before adding the hashtag: #VaccinatedAndHorny.

In one of the photos, Jo Koy and Chelsea can be seen sharing a kiss. Jo Koy commented on Chelsea’s post and told her “I love you” in Filipino.

Several celebrities including Shelly Tygielski and Alex Thomopolous expressed their happiness for Jo Koy and Chelsea.

“I am here for this LOVE STORY! To bear witness to the growth and the beauty! So happy for you both I could cry from pure joy,” Shelly commented. Alex, for her part, wrote: “Wait … this is Amazing!”

Both Jo Koy and Chelsea have their own solo comedy specials on digital streaming platform Netflix.

Jo Koy, on the other hand, has appeared numerous times on Chelsea’s show Chelsea Lately.

Jo Koy gained fans for his comedic skills showcasing his Filipino roots. He came to Manila and Cebu in 2020.