Ely Buendia gave three different responses to an Eraserheads reunion but his “Leni Robredo” response is the only one that became viral. 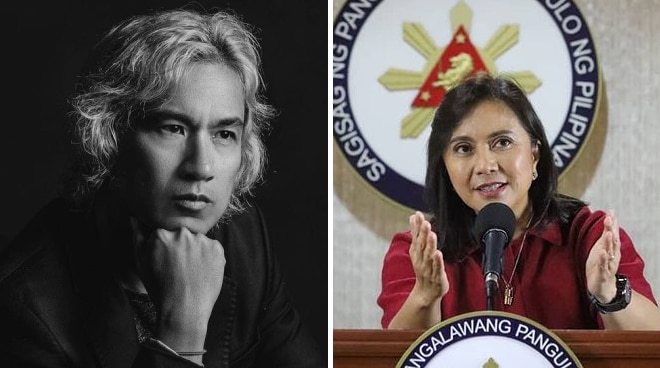 Fans have been wanting to see a reunion between members of inarguably one of the best Filipino bands of all time, Eraserheads — and it seems Ely Buendia is open to the possibility, on one condition.

For years, Ely Buendia has been asked about the possibility of an Eraserheads reunion. While he never closed his doors on the idea, fans feel like it’s been forever since the boys set foot on the same stage to perform for them.

So when Ely went on a virtual Q&A spree to answer questions from fans on Twitter, fans took the opportunity to ask whether it’s possible to see the iconic band perform again.

For Ely’s first response, he said it’s possible to see them all on one stage if Vice President Leni Robredo decides to run in the 2022 elections.

While he gave fans a bit of hope, it didn’t take long before he gave an answer which somehow crushed the hearts of fans.

For his second response, the “Pupil” frontman said “Jesus should come back” for an Eraserheads reunion to happen.

Jesus should come back. https://t.co/Oy8ZIkr0qO

And for his last response, Ely said an Eraserheads reunion is possible if the members of IV of Spades will reunite on one stage.

While Ely Buendia gave three different responses, his “Leni Robredo” answer is the only one that became viral, garnering more than 63,000 likes, 9,700 retweets, and 3,100 quote tweets.

Meanwhile, Leni Robredo has yet to decide whether she will run for the 2022 elections and which position she will be running for.

Eraserheads, on the other hand, has become of the greatest bands of all time, releasing some of the most popular songs in the industry including “Ang Huling El Bimbo,” “Ligaya,” “Alapaap,” and “With A Smile,” among others.