Carlo Aquino confirmed that he was supposed to play the role of Ali in 'Squid Game.' 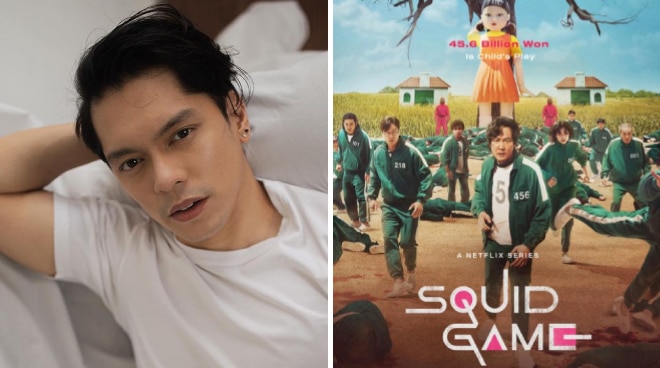 Following the success of Squid Game, news circulated that Carlo Aquino was supposed to play a role in the hit Korean series.

This was confirmed by the actor. In an exclusive interview with Star Magic, Carlo shared that he was tapped to audition for the series after director Hwang Dong Hyuk saw his movie Isa Pa With Feelings.

Carlo shared that he was then offered to play the role of Ali. He was supposed to shoot in Korea for more than a month.

The actor admitted that he feels sad about the missed opportunity.

In June 2020, Carlo posted on his Instagram page the letter he received from director Dong Hyuk.

"A handwritten note from a brilliant director. Wooop!! Couldn’t be more excited to work with you guys once this pandemic is over. #HwangDongHyuk," Carlo shared last year.

Squid Game tells the story of a group of people who join a survival game in order to win billions.