Arjo Atayde is set to headline ABS-CBN’s upcoming series titled ‘The Rebirth of the Cattleya Killer’. 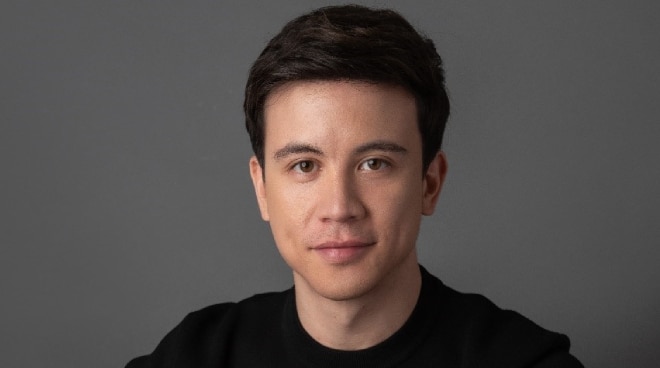 Kapamilya actor Arjo Atayde is set to headline the upcoming international ABS-CBN series titled The Rebirth of the Cattleya Killer.

In an interview with PUSH, Arjo shared his initial reaction when he learned of this opportunity. “I was very happy. Very, very happy. Overwhelming, kasi ang tagal ko ng hindi umaarte. Namimiss ko na makipag-sabak sa playground namin, sa set. And yeah, I’m back so I’m very, very happy to be given the opportunity again by ABS-CBN,” he said. The Rebirth of the Cattleya Killer is based on Star Cinema’s Sa Aking Mga Kamay, which was top billed by Aga Muhlach in 1996. The story revolved around a serial killer, who preys on unfaithful wives. Arjo, who has seen the film, admitted being a fan of the project, and expressed nothing but praises for Aga and the movie. “1996, I’ve watched it. Such an amazing film. It was a different Aga Muhlach or tito Aga that I’ve seen.”

When asked how different this new series will be as compared to the 1996 movie, Arjo said, “Well, practically, it’s the same story, same personality, same everything. I think the only difference that we have is just that the twists and stories have modernized. And also, obviously ako po. I can’t do what tito Aga did… I can only try to do my best,” he added.

“Ang atake ko dito, hindi ko pa po alam. I based it on my instincts. I’m still studying the character but definitely I’m looking forward to do every scene, every bit of it, savor every moment, and just play around with the character,” he said.

Meanwhile, as an all-star cast is said to be joining this project, the production has yet to disclose the details of those who will be joining Arjo. “Hindi ko pa po pwedeng banggitin but a lot. At kahit ako, nasorpresa rin ako sa cast. It’s such an interesting and wild cast for me so this is going to be fun,” the 30-year-old actor shared.

However, viewers can expect the series to begin next year. “Next year. Hindi ko pa po pwedeng sabihin but very soon… Sunud-sunod na po ‘yan so see you soon,” he concluded.

The Rebirth of the Cattleya Killer will be helmed by Almost Paradise director Dan Villegas. It is one of the chosen participants, among other Southeast Asian countries, for the 2021 Full Circle Series Lab, a talent development program led by Matthieu Darras and Izabela Igel with the Film Development Council of the Philippines (FDCP).

Known for his skillful acting, it was just late last year when Arjo won the Best Actor award at the prestigious 2020 Asian Academy Creative Awards for his performance in the iWantTFC original series Bagman.

For director Ruel Bayani, who is the head of ABS-CBN International Production and Co-Production division, Arjo is the best choice for The Rebirth of the Cattleya Killer. “He has a proven track-record of giving justice to the diverse roles he has portrayed through the years. His depth and range as an actor will definitely give a fresh take on this 1996 classic,” he said through a press release.