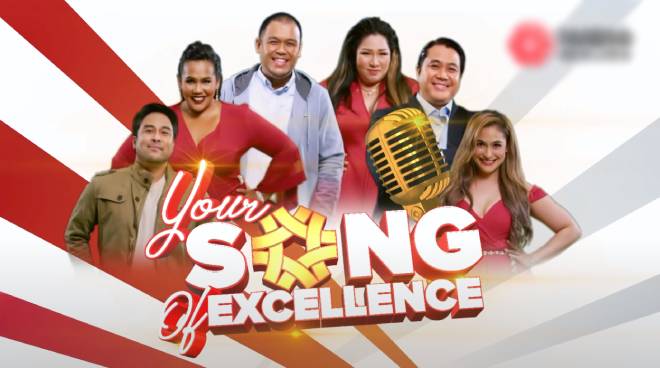 Artists from different parts of the Philippines made it to the regional finals of the online singing competition Your Song of Excellence.

The talent contest, which started in July and airs on Taiwan Excellence’s Facebook page, recently announced its 15 regional finalists.

“Coming from the Visayas region, there’s Regine Karmel Gozo from Cebu City and Yanni Arizobal from Masbate City. Finally, from Mindanao region there is Jeanelle Mae Bustero from Tagum City and 4Core Official and Diomafra Acoustic, who are both from Davao City.”

Meanwhile, contest judge Jay Durias expressed his delight over the success of their online show.

“I felt inspired because despite the pandemic, there were still a lot of contestants who joined,” he said.

Aside from the South Border band vocalist, the judging panel is composed of singers Bituin Escalante, Frenchie Dy, and music producer Paulo Zarate.

Although there are judges, the public is encouraged to vote for their favorites through the organizer’s Facebook page.

Your Song of Excellence contest winners will have the chance to land a "recording deal with a major music label and win over a half-a-million peso prize pool composed of cash and gifts," as per their press release.