The Cultural Center of the Philippines has already outlined the roles that they plan to give to Daniel, Kathryn, and Liza. 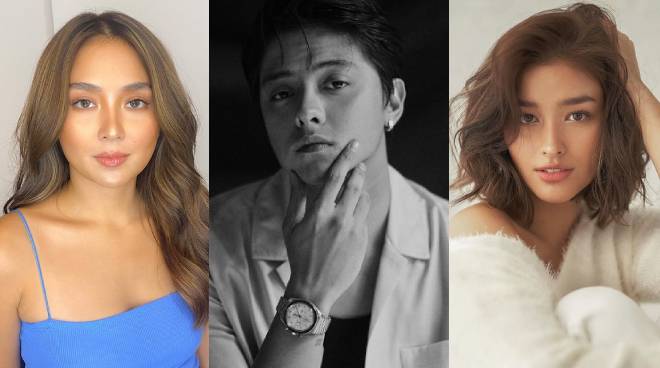 The Cultural Center of the Philippines (CCP) is eyeing to tap Kapamilya stars Daniel Padilla, Kathryn Bernardo, and Liza Soberano to star in an adaptation of Noli Me Tangere.

"I'm [planning on] getting millennial actors that our students can relate to, modern actors like Daniel Padilla and Kathryn Bernardo, and Liza Soberano," CCP president Arsenio Lizaso said in a virtual interview as reported by ABS-CBN News.

He shared that pre-production has already begun and they have already outlined the roles that they are planning to give the Kapamilya stars.

CCP is planning to have 12 to 14 episodes for the upcoming adaptation.

WATCH: KathNiel to release documentary in celebration of their 10th year as a love team

The series aims to aid senior high students when they study Noli Me Tangere.
Arsenio shared that they have already discussed the planned adaptation with Education Secretary Leonor Briones.