Julia Barretto says she doesn’t owe anyone an apology

Julia Barretto says she only wants to say sorry to people she might have spoken to in anger. 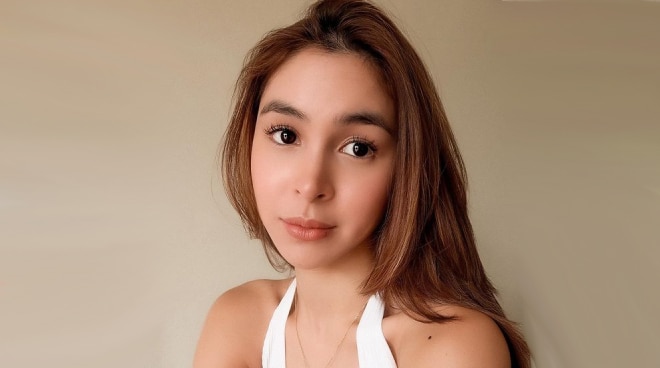 Julia Barretto said she owes no one an apology.

During an appearance on former Pinoy Big Brother housemate Joe Vargas’ “Sagot o Lagot” vlog, the 24-year-old actress was asked if she feels indebted to say “sorry” to anyone.

Julia, on the other hand, smiled before she said none. Joe and Marco then prodded Julia, eventually getting an answer from the actress.

In the same vlog, both Julia and Marco were asked if they've done things in the past they ever regret doing.

“Major? Wala,” Julia said, saying she only regrets not doing the little stuff like not cleaning her room.

Meanwhile, Julia admitted in the said vlog that she wants to do a sequel to her film with Gerald Anderson, Between Maybes.

Gerald admitted that he is in a relationship with Julia in March this year after months of speculations.