LJ Reyes has a new hairstyle. 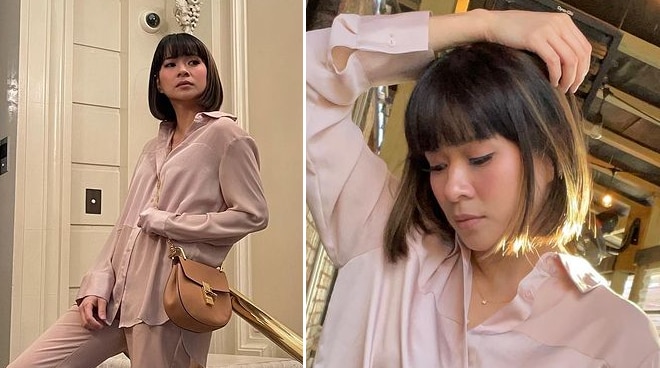 LJ Reyes is having the time of her life in New York — and it appears she’s happier than ever as she shared a photo of herself with an impressive new look.

In her latest Instagram post, LJ can be seen with a new hairdo as she posed outside a building in Manhattan.

Several celebrities took notice of the 33-year-old actress’s fiercer look, with the likes of Camille Prats and Ryza Cenon calling her beautiful.

Following a controversial breakup with her ex-partner Paolo Contis, LJ flew to New York with her two children Aki and Summer.

The actress said she decided to fly to the US with her kids to protect them and have them live in a “healthy and safe environment.”

LJ and Paolo were in a relationship for six years before they broke up.