WATCH: How BLACKPINK’s Rosé prepared for her first Met Gala

Vogue documented how Rosé prepared for her first Met Gala. 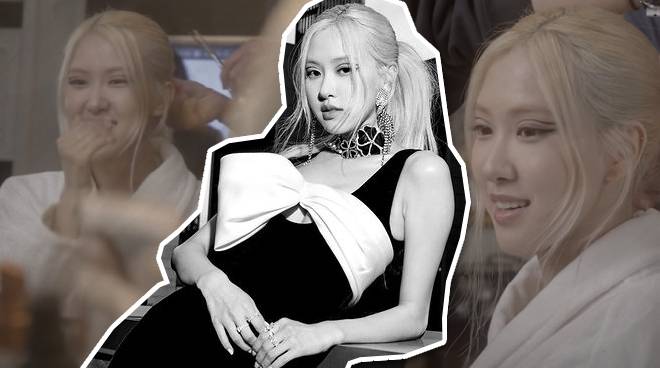 In the video, Rosé shared that it was her sister whom she first told that she was attending the gala.

"The first person that I told was probably my sister. I think growing up, she's my biggest inspiration, you know how little sisters look up to their big sisters," she said.

Rosé admitted that she it came as a shock when she learned that she was attending the Met Gala.

"I never knew that I would actually attend one myself but I am... It's almost like Coachella, like when we were performing for Coachella," she said.

The K-Pop star also shared how her fellow BLACKPINK member Lisa reacted when she learned the news.

On her expectations prior to attending the gala, she said in the video, "My expectation is for me to totally blackout and get nervous and freeze. But I hope that does not happen. I'm hoping everything is opposite of that."

Rosé wore a Saint Laurent dress by Anthony Vaccarello for the Met Gala.