LJ Reyes shares update about her life in New York: ‘Back to regular programming’

LJ Reyes shared an update about her life in New York. 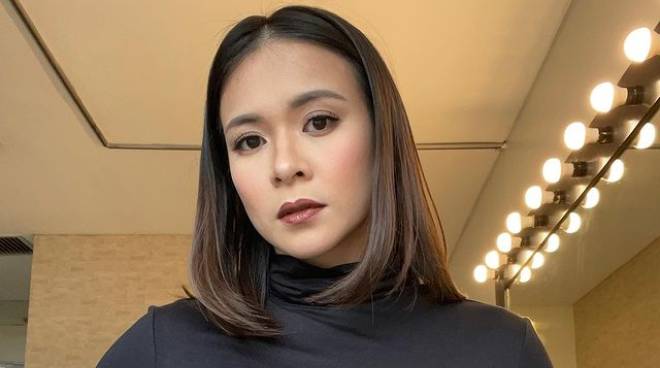 "Back to regular programming."

These were the words of LJ Reyes as she shared an update on her social media recently.

On her Instagram Stories, LJ shared a snapshot of her workout session with her daughter Summer. The actress is currently in New York.

In the same interview, LJ shared why she decided to go to the US with her kids Summer and Aki. Her family is based in the US.

"We left because I felt like I really needed to get myself and the kids out of the situation physically para matulungan kami mentally and emotionally to recover as a family," she relayed.

Paolo and LJ were in a relationship for six years.