BLACKPINK on their appointment: ‘We truly believe in the importance of collective action.’ 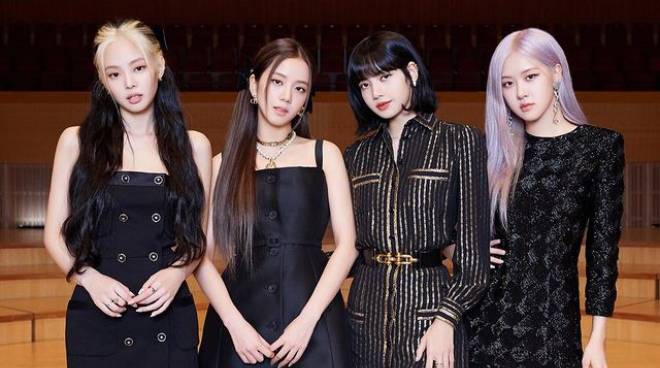 K-Pop girl group BLACKPINK was appointed by Secretary General António Guterres of the United Nations as an advocate for its Sustainable Development Goals initiative.

"We truly believe in the importance of collective action. We will only be able to make a difference when we come together, for the good of everyone. Now is the time to act for a safer tomorrow and a better future," BLACKPINK said in a statement following their appointment as SDG advocates.

Welcome #BLACKPINK to the UN family!

They have engaged with @COP26 to encourage young people to take #ClimateAction to protect the planet and were appointed today by Secretary General @antonioguterres as our new Sustainable Development Goals #SDG advocates.@ygofficialblink pic.twitter.com/HTXhX7wWSs

According to their agency YG Entertainment, BLACKPINK is the first Asian artist to be selected as advocates for UN'S SDG.

The Sustainable Development Goals initiative of the UN has 17 goals "to transform the world."

"Ending poverty and other deprivations must go hand-in-hand with strategies that improve health and education, reduce inequality, and spur economic growth – all while tackling climate change and working to preserve our oceans and forests. The 17 Goals are all interconnected, and in order to leave no one behind, it is important that we achieve them all by 2030," UN said on its SDG website.

Prior to their appointment as SDG advocates, BLACKPINK was appointed as an advocate for the UN's 26th Climate Change Conference last February.