Bianca Gonzalez shares that she reached out to Toni Gonzaga in private after the latter’s controversial interview. 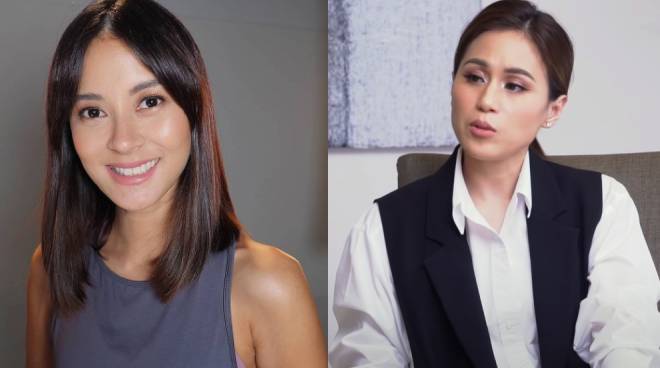 Following the controversy that Toni Gonzaga was embroiled in after she interviewed Bongbong Marcos on her YouTube channel, Bianca Gonzalez spoke out about her stand on the issue.

Bianca is a close friend of Toni’s and her fellow host on Pinoy Big Brother.

"Many of you have been tagging me. My stand has, ever since, been very public: #NeverForget and #NeverAgain. I might have even seen some of you at the rallies," Bianca said in a statement she released on her social media platforms.

The television host also explained why she chose to keep quiet and shared that she actually reached out to Toni in private.

"I've gotten messages asking, 'Bakit tahimik ka sa issue??' As a friend, I choose to reach out privately and dialogue respectfully, instead of 'call out' publicly. Because for me, that is what a true friend would do," she said.

READ: This is the advice that Bianca Gonzalez would tell her younger self

Bianca added, "Even family and friends can have different views. My friends know that my stand has always been #MarcosNotAHero, and I will continue to be vocal and share my stand." 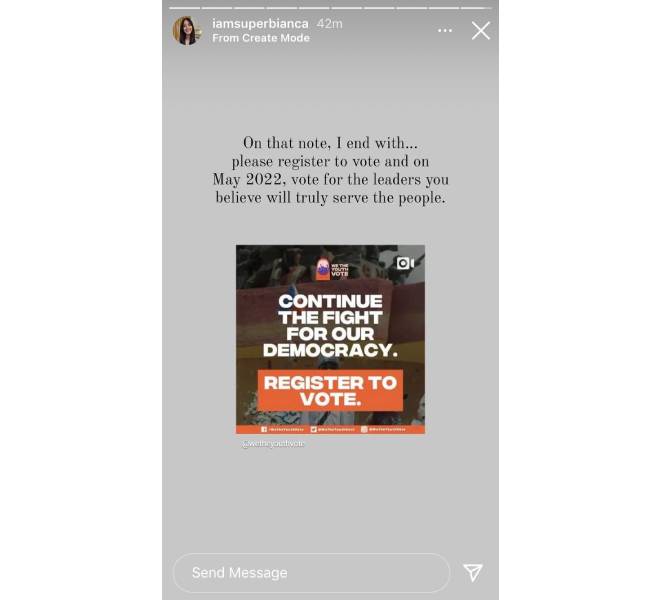 The television host also encouraged her followers to register to vote for the upcoming 2022 elections.

"Please register to vote and on May 2022, vote for the leaders you believe will truly serve the people," she stated.