Piolo Pascual and Lovi Poe are set to star in a Filipino remake of a Korean drama. 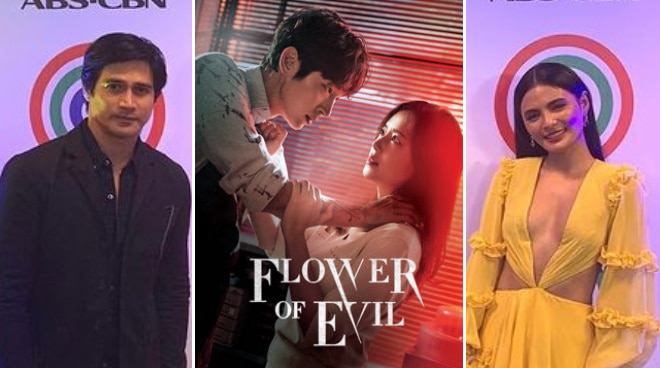 Two of the country’s biggest stars — Piolo Pascual and Lovi Poe — are set to star in the upcoming remake of the hit Korean drama Flower of Evil.

“Our lead stars for the forthcoming Philippine adaptation of the hit Korean Drama, Flower of Evil - Piolo Pascual & Lovi Poe,” Deo wrote in his post.

Flower of Evil follows the story of a man who hides his true identity — including his past — from his wife, a detective.

The critically-acclaimed drama — which aired on tvN in 2020 — had received various awards, including Best Director for Kim Cheol-kyu at the 57th Baeksang Arts Awards.

Meanwhile, other cast members for the show have yet to be announced.

The show is set to mark Lovi Poe’s first-ever drama with ABS-CBN.