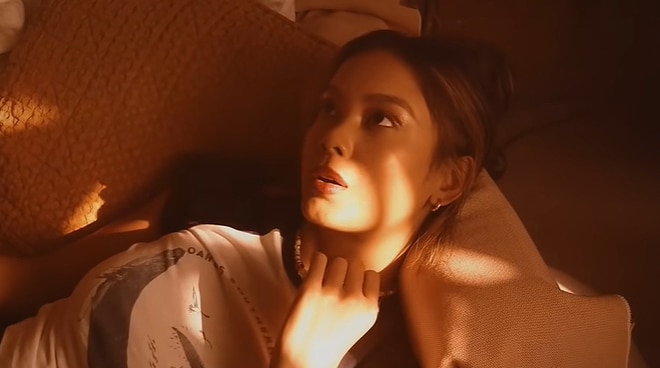 Ylona Garcia continues to show the world she has what it takes to conquer the world through her music as she released a new song under 88rising.

The 19-year-old Sydney-based Filipino-Australian artist released her new song “Don’t Go Changing” alongside the music video for the track on Tuesday, September 14.

Sharing what the song is all about, Ylona said: “‘’Don’t Go Changing’ is a song that embraces truth towards life’s many mysteries, tough love in particular.”

The song talks about grieving through different stages of letting go.

Several references to Ylona’s cultural roots — including a few Filipino favorites — were included in the music video.

One of the producers behind the song is Jonas Jeberg who has produced for the likes of Panic! At The Disco, Demi Lovato, The Jonas Brothers, and Selena Gomez.

Marcus Lomax — whose artists under his belt as a producer include Justin Bieber, Maroon 5, and Miley Cyrus — also co-produced the power pop track.

Directed by Louise Browne, “Don’t Go Changing” is the first of three music videos from 88rising’s upcoming visual album, Head In The Clouds 3.

Earlier this year, Ylona released the song “All That” under PARADISE RISING — the sister label of 88rising which aims to put Filipino music to the forefront of the culture.

Prior to her venturing the music industry, Ylona’s shot to fame started when she joined the reality show Pinoy Big Brother.