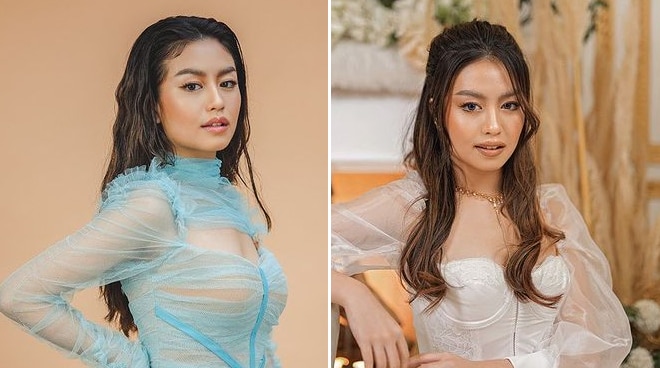 Shot by Nice Print Photography, the "sexy-edgy" shoot was inspired by the fashion and beauty looks of Ariana Grande, Kim Kardashian, and Billie Eilish, "with hints of Kylie Jenner vibes."

"I wanted something that would showcase my personality and the way I am. So, it's more edgy and halubilo sa girly din," said Ashley. "It really speaks to me and my character, my personality."

According to the actress, she would've celebrated her birthday back in her hometown of Australia if there were no coronavirus pandemic.

When asked what is her birthday gift for herself this year, the actress had a simple answer: "A getaway from work and a detox from stress."

READ: Ashley Del Mundo reveals ‘promise’ she and Tan Roncal made to each other

Ashley rose to fame when she joined the reality show Pinoy Big Brother.

The actress was most recently seen in the hit teen series He's Into Her. The show, which starred Donny Pangilinan and Belle Mariano, is returning for a second season.