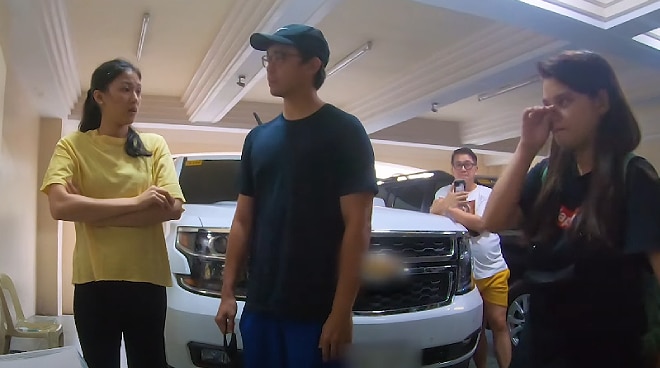 The popular YouTuber teamed up with her personal assistant Sofie Lopez for the said prank.

Alex relayed that she had been preparing for the prank for a week already.

Alex and Sofie staged an argument scene in front of Mikee.

For the said prank, Sofie also told Alex and her family that she was leaving.

The prank was a success as Mikee believed that the whole scene was real.

The video has already gained more than one million views as of this writing.