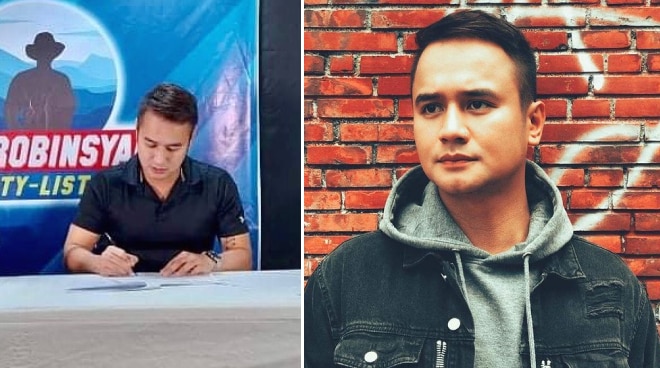 Now that his drama series Init Sa Magdamag has aired its final episode, JM De Guzman finally bid his role as Peterson Alvarez goodbye in his latest Instagram post last September 10 with a photo of himself lying down on his character’s grave along with the caption: “goodnight bro. love you. thanks.”

Perhaps a precursor to one of the things that will be keeping him busy after the show was JM’s post last month announcing that he will be actively supporting Ang Probinsyano Party-list starting this year. The 33-year-old actor volunteered to be an ambassador for the Party-list because of his support for their advocacy as well as it gives him another platform to reach out and help more people.

JM shared that he will be specifically involved with the Alagang Probinsyano program of the group that provides free house-to-house medical checkups for partner communities. The Kapamilya actor said that he looks forward to being hands-on with the program.

Apart from lending his voice and time to his new advocacy, JM believes the group has leaders who can provide a voice for marginalized groups in the provinces.

“I’m inspired to do more. And, I encourage everyone, especially the youth to register and vote in this coming election,” he added.