BLACKPINK member Lisa wants to show the world what it’s like to be a star. 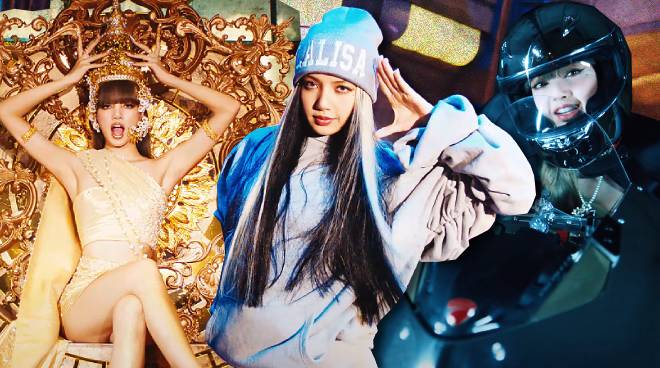 BLACKPINK member Lisa is ready to shake up the world as she officially marks her debut as a solo artist.

On Friday, September 10, the K-Pop artist released a powerful music video for “Lalisa.”

The video features powerful visuals including one where she can be seen pole dancing while she tells the world to speak her name.

READ: ‘Sana all!’: Lisa of BLACKPINK delights fans with a video of her speaking in Tagalog

Apart from her dance moves, Lisa also showed off her rapping skills.

Meanwhile, she also paid tribute to her Thai roots with her different looks as she showcased a more personal side of herself.

In two hours, the video has garnered more than 12 million views on YouTube.

Lisa is the first non-Korean trainee of YG Entertainment when she passed the auditions back in 2010. In 2016, she officially debuted as part of the group.

BLACKPINK is comprised of members Jennie, Jisoo, and Rosé. Jennie was the first to make a solo debut.