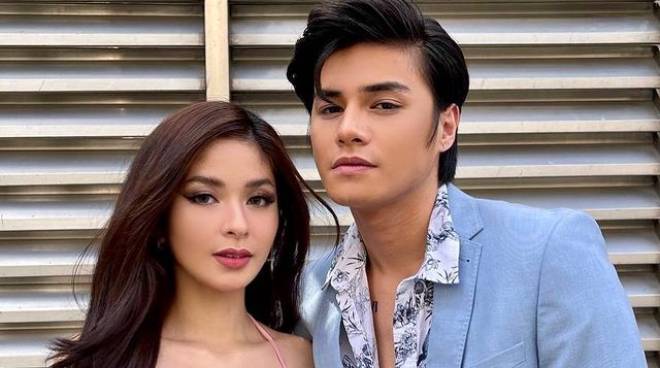 Dreamscape Entertainment, one of ABS-CBN's entertainment production units, made the announcement by giving a glimpse of a story conference for the project on Instagram on Thursday, September 9.

No further details were given about the series, only that it is coming soon.

Love In 40 Days marks the television comeback of Loisa, 22, and Ronnie, 24, who were last seen in the hit action series The General's Daughter in 2019.