BGYO’s Akira makes the Dean’s List at his school

Akira of BGYO achieved a new feat in his scholastic journey. 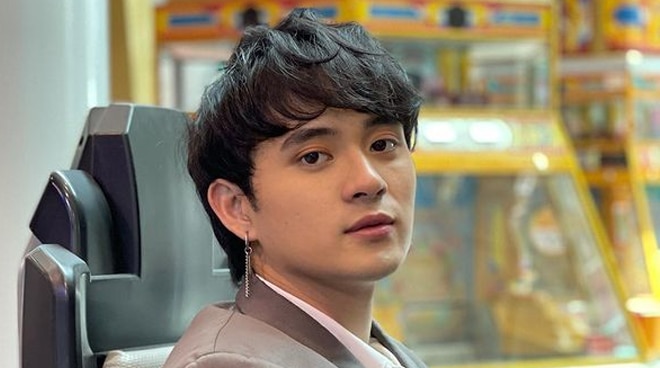 Despite his busy schedule, BGYO member Akira has achieved a new milestone in his scholastic journey.

Akira recently became a Dean's Lister at his school. He is currently taking up a Bachelor of Science in Tourism Management degree.

Aside from his schooling, Akira, alongside the other members of BGYO, is currently gearing up for their upcoming two-night digital concert with girl group BINI called One Dream.

The concert will happen on November 6 and 7 and will stream via ktx.ph, iWantTFC, and IPTV pay-per-view.

Star Magic head and ABS-CBN head of production Laurenti Dyogi also recently announced that the BGYO and BINI will be performing abroad for the first time this year.