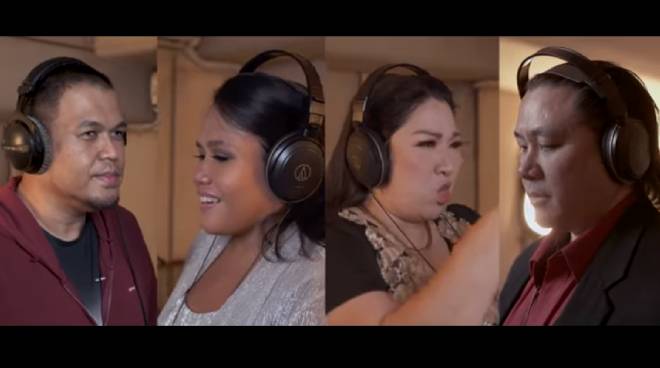 Singers Bituin Escalante, Jay Durias, and Frenchie Dy, as well as music producer Paulo Zarate make up the panel of judges of the new online singing competition Your Song of Excellence.

Organized by Taiwan Excellence, the singing contest, which began in July, continues their search for contenders this August for talents all over the country.

"The ability to move people while you're singing. Doesn't matter if you have a low or high voice, as long as you get your message across," South Border vocalist Jay added.

As for Paulo, who has produced various film soundtracks, "A great singer is a person who could make you feel the song."

Giving advice to the aspirants, Jay said, "Do it from the heart. I am where I am right now because of my love for music."

"Trust the story of your song and let that take you where you're supposed to go," said Bituin.

Meanwhile, Your Song of Excellence contest winners will have the chance to land a "recording deal with a major music label and win over half a million peso prize pool composed of cash and gifts," as per their press release.