Rica Peralejo on valuing self-love: ‘It is actually a form of faith’ 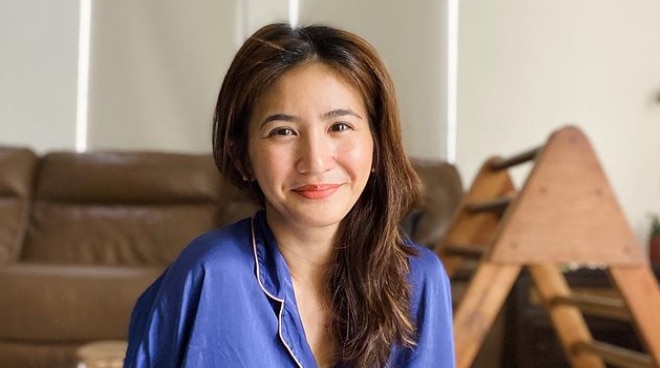 After leaving showbiz more than a decade ago after getting married to her husband pastor Joseph Bonifacio in 2010, Rica Peralejo has happily become a doting wife and mother, as well as a vlogger and a motivational speaker. The 40-year-old actress, who first joined showbiz in her early teens as part of Ang TV is still active as an influencer with one million followers on Instagram.

READ: Rica Peralejo reflects on bad choices in life as she gets candid with husband about being a father

Last August 3, the celebrity mom shared her thoughts about spending time on herself. She wrote, “Me after I put on some lip and cheek tint this morning. Tbh (To be honest), I never liked the terms self-care and self-love because they felt so self-serving. I was also so anxious of making it all about me, of ending up selfish. But as in anything, too much of something is dangerous. Even selflessness. Mine especially distorted into reduction. I have reduced myself to the point that I believed my existence is not necessary. It was only this year that I began appreciating myself again. Only this year when I remembered I have value since God chose to make me at all!  ”

Rica explained why she should not have thought of self-love as something that is selfish. “…this is actually good. To us believers it is actually a form of faith. To believe that God was not wrong in making me, in keeping me around, that there must be value for Someone as Amazing as the Creator of the Universe to wonderfully, fearfully, fashion me to be.  So if you suffer from thinking today that you might not be necessary, that there is no difference in you being around or not, put on a little something on your face, look good, feel good, and remember that every time God made something, He stepped back and always saw something good. Something good is in you. Let’s try to call that into life today!  ”

Rica and her husband Joseph Bonifacio spent half of last year in lockdown in the United States before flying back to Manila last September. Rica and Joseph have two young sons named Philip and Manu.