Actress Sophie Albert celebrated her first birthday as a mother as she turned 31 on Tuesday, August 3. 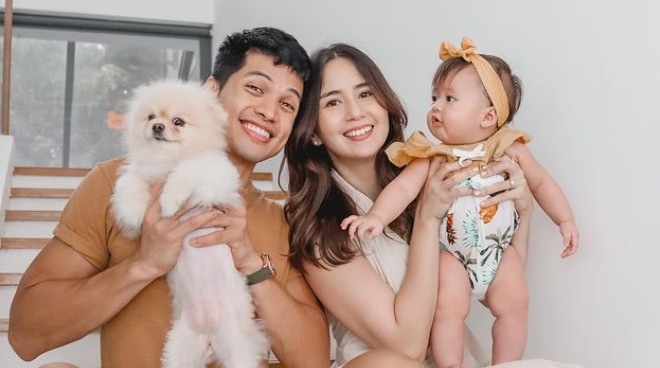 Actress Sophie Albert celebrated her first birthday as a mother as she turned 31 on Tuesday, August 3.

On Instagram, Sophie shared a photo of herself with her partner, actor Vin Abrenica, and their four-month old daughter, Avianna.

"Best birthday," she captioned the photo.

In the comments section of her post, Vin said: "Anything for you my first princess."

Sophie and Vin, 30, welcomed baby Avianna, their first child together, in mid-March.