Jovit Baldivino wants to get his child from his ex-girlfriend

Jovit Baldivino says he wants his child with Shara Chavez back in his life. 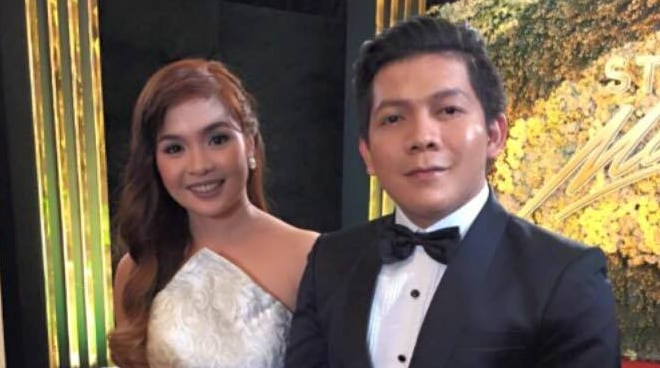 Singer Jovit Baldivino said he wants his child with his former partner back in his life.

In a Facebook post, the former Pilipinas Got Talent winner asserted his rights to his child with his former girlfriend Shara Chavez.

The singer began by making it clear that he no longer has communication with Shara who appears to have been involved in a scam based on his post on Facebook.

He said that he can’t help but wonder from time to time what his five-year-old child looks like now.

Meanwhile, Jovit said he is happy with his life now more than ever after his name was cleared from the issues thrown at him in the past.

It was in 2016 when Shara gave birth to her child with Jovit. A year later, Jovit and Shara split due to the singer’s alleged issues with women.