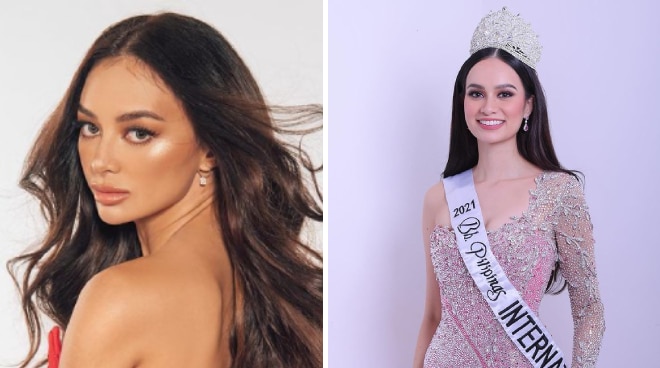 "I think she has a strong chance," Kylie, who won Miss International back in 2016, said in a live interview with host G3 San Diego on Monday, August 2.

Recalling Hannah's performance in the recently concluded Bb. Pilipinas pageant, Kylie said: "When I saw Hannah that night, she was already a standout. She was already shining. Parang she had a different glow to her that night. And that night was her night. It was really her night.

"And if she could just bring that to Miss International, because she's already perfect as she is, for sure mananalo tayo," she added.

In a previous interview also with G3, Hannah, who hails from Masbate, said she would like to ask for tips from the country's past Miss International winners as she gears up for the upcoming pageant.

When this was brought up by G3 in her interview with Kylie, the actress expressed her willingness to work with Hannah, saying: "Of course."

This year’s Miss International coronation night is set to happen this November in Yokohama, Japan. Sireethorn Leearamwat of Thailand will crown her successor at the event.