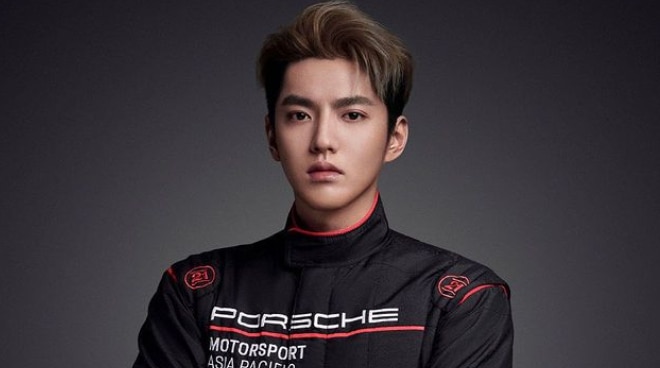 Chinese-Canadian pop star Kris Wu, who is best known as a former member of the K-Pop group EXO, has been detained in China following rape allegations against him.

According to a statement made by the police in Chaoyang district in Beijing, the pop star is currently under investigation following online accusations of him allegedly "tricking young girls into having sex with him,” Reuters said in a report.

A report from CNN also revealed that a woman claimed via social media platform Weibo that she got sexually assaulted by Kris when she was 17. At the time,  she was still studying at the Communication University of China.

Despite being a Chinese citizen with celebrity status, Chinese state media reports say it would not help his case.

"Foreign nationality is not a talisman, no matter how famous he is, there is no immunity. Whoever breaks the law will be punished by law," the statement said.

Kris Wu debuted as part of EXO in 2012. He eventually left the group in 2014 and pursued a solo career.