American actress Kristen Stewart brings to life the role of the Princess of Wales in a new drama biopic called ‘Spencer’. 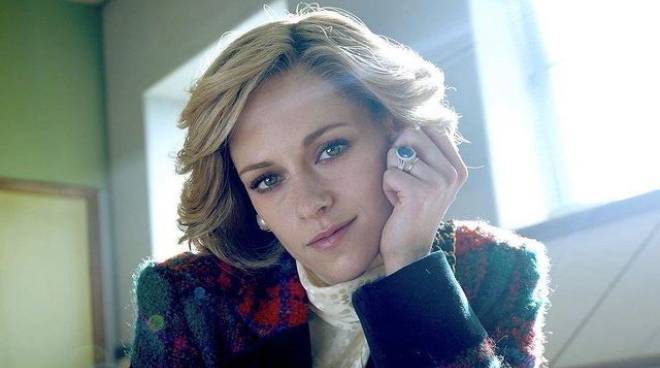 Last seen in Hollywood films like Happiest Season and Charlie’s Angels, American actress Kristen Stewart stars as the lead of the much-anticipated film Spencer which has her bring to life the iconic Princess of Wales Diana Spencer, former wife of British royal family member Prince Charles and mother of princes William and Harry. The trailer for the film was shared online  a few days before it premiered at this year’s Venice International Film Festival in Italy ahead of its release in November.

Directed by Chilean director Pablo Larrain (who also directed Natalie Portman in the 2016 biopic Jackie which featured the life of US first lady Jackie Kennedy after the assassination of her husband), the film takes place during the latter years of Diana’s marriage  in 1991 during a Christmas holiday at the royal family's estate where Diana chose to end her marriage to Charles.

Kristen is the latest actress to play the role of the Princess of Wales. Other actresses who have brought the role of Diana to life onscreen include Naomi Watts, Jeanna de Waal,  Emma Corin, and Elizabeth Debicki (the latter currently playing the role in the Netflix series The Crown’s fifth season this year). Written by Peaky Blinders creator Steven Knight, other members of the the cast include Jack Farthing, Sally Hawkins, Timothy Spall, and Sean Harris.

Kristen first made her screen debut as a 12-year-old actress playing Jodi Foster’s daughter in the 2002 film Panic Room. She gained worldwide popularity after being cast as Bella Swan in the Twilight Saga film series from 2002 to 2008.