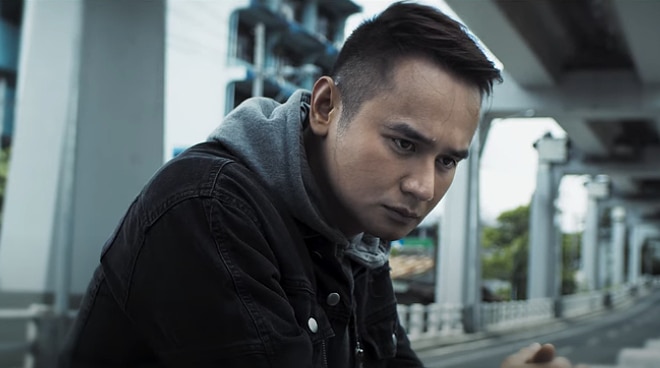 The song is the title track of JM's debut extended play (EP), which he released in late July.

The record featured four other songs, namely, "Indigo’s Sky", "By My Side", "Cupid", and "Asa". All are original compositions of the actor.

"This EP is how music and songwriting helped my recovery, through expressing everything in paper and melody during my time inside, during my therapeutic intervention," JM wrote in a previous post on Instagram.

JM, who has made no secret of his mental health struggles, said the key message of his latest music release is "to spread awareness on mental and emotional and spiritual health".

Watch the music video for "Convalescence", which was directed by Richard Somes, below: