Despite the setback, Michael Martinez’s ‘love for the sport remains unwavered’ according to the Philippine Skating Union. 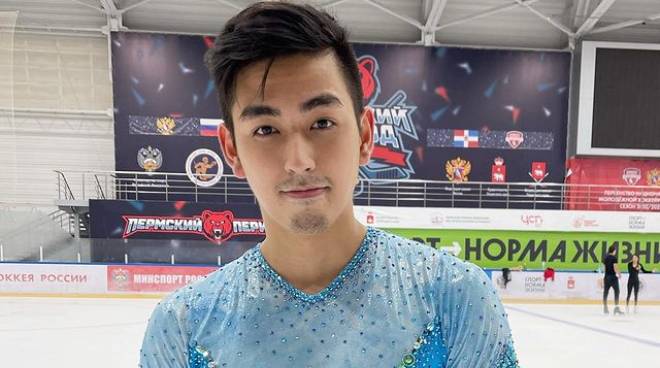 The Philippine Skating Union announced that two-time Olympian Michael Martinez will be focusing on his healing after withdrawing from the Nebelhorn Trophy,  the final Olympic qualifying event for figure skating which is taking place in Germany this September.

Michael will no longer be participating in the 2022 Winter Olympics in Beijing after his withdrawal from the said qualifying event.

“With Michael continuing to recover from his on-and-off injuries, he, along with his coach, Nikolai Morozov, see it fit and more viable to concentrate on his overall healing for the time-being,” the Philippine Skating Union said via statement.

The sport’s governing body of the Philippines for figure skating added, “Having said that, Michael’s team has decided to completely dedicate the remainder of the competition season towards longer preparation for future international tournaments.”

Despite the setback, the union remarked that the figure skater remains dedicated to his goals in the world of figure skating.

“His love for the sport remains unwavered and hopes to come back stronger in creating a mark on the international stage of skating as a proud Filipino,” the skating union said

Michael represented the Philippines in the 2014 and 2018 Winter Olympics.