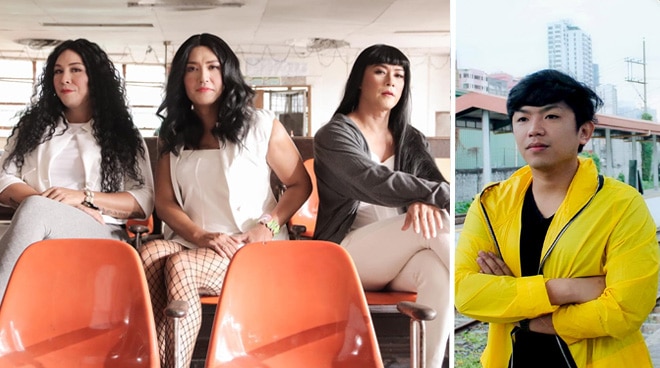 Last August 19, the 34-year-old director gave a first look at his newest project with Viva Films, a movie called Barumbadings.

The accompanying photo in the post showed actors Baron Geisler, Mark Anthony Fernandez, and Jeric Raval in full makeup and dressed like women.

On his own account, Baron, shared a behind-the-scenes photo of himself and his co-actors along with their director on the set with the caption, “#BARUMBADINGS